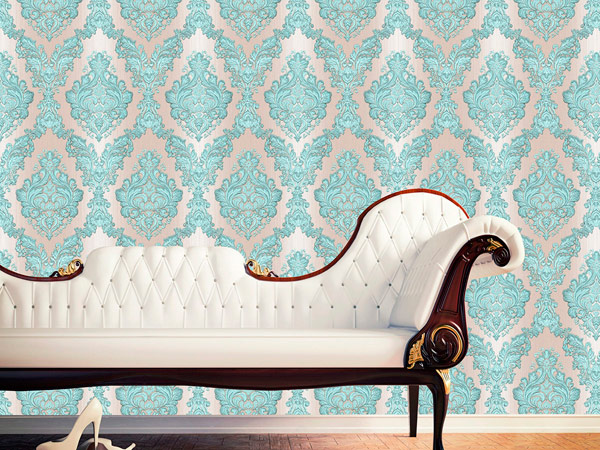 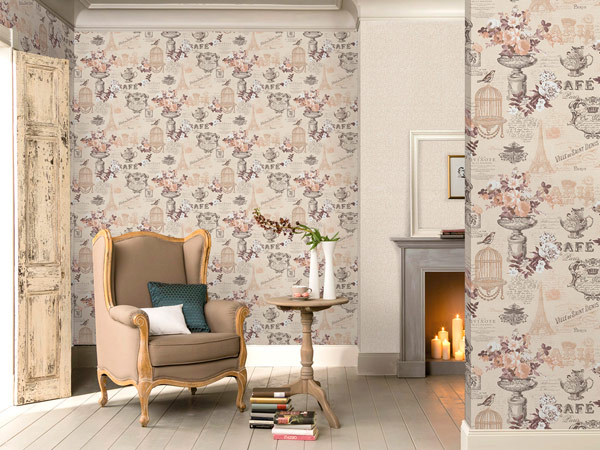 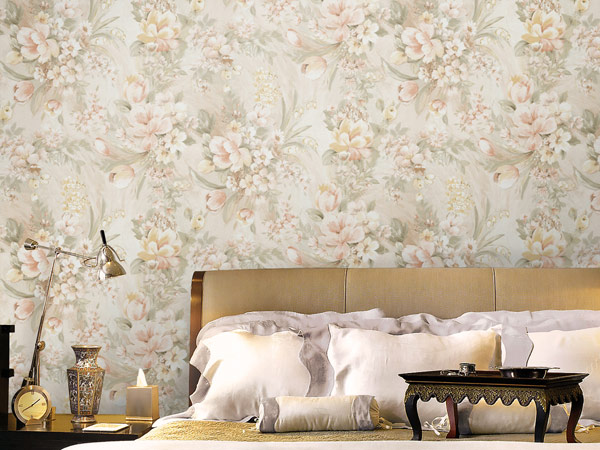 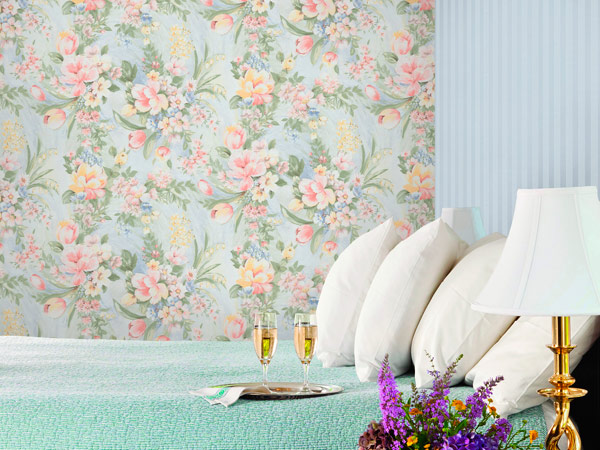 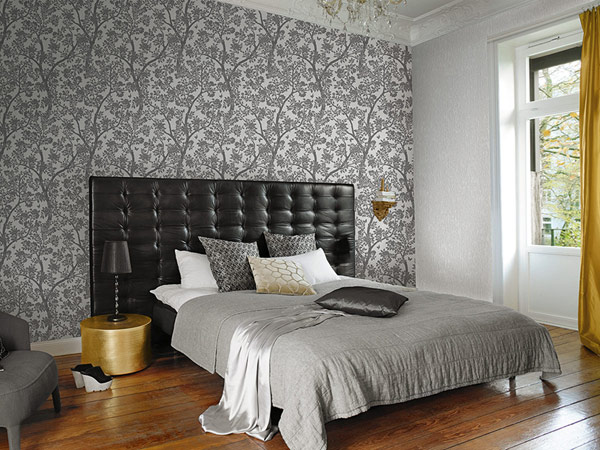 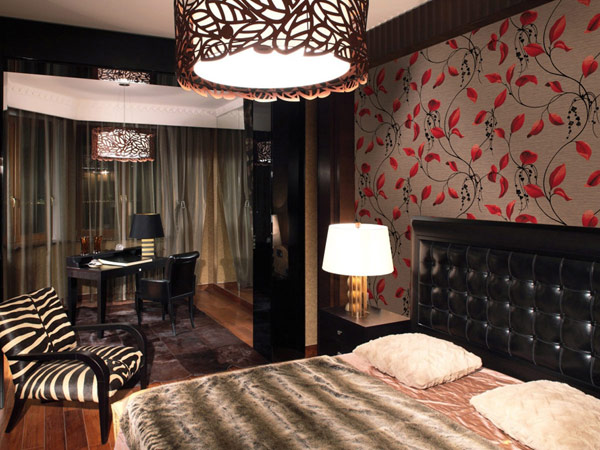 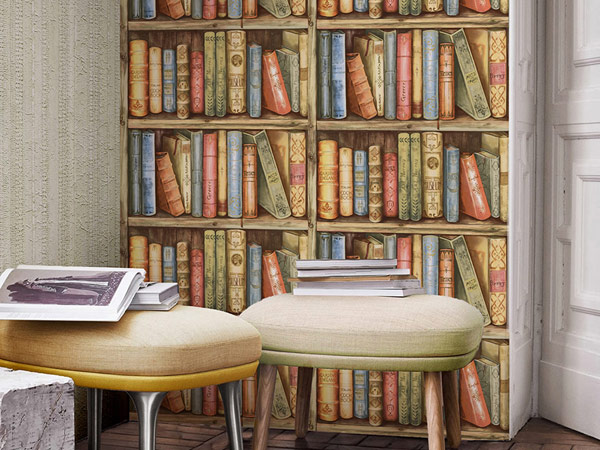 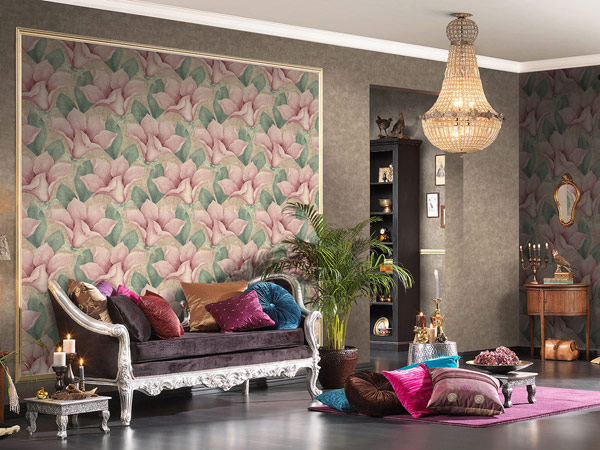 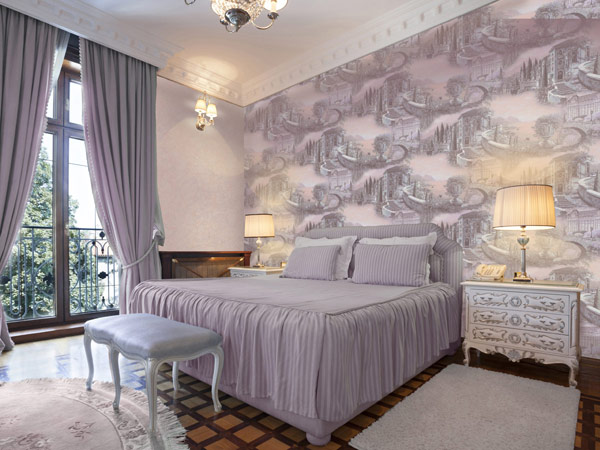 Moscow Wallpaper Factory was founded in 1860. Its first owner considered Ivan Dunaev, who, thanks to his entrepreneurial skills has turned half a cottage industry into this wallpaper factory in 1891. While production was in its infancy, and, of course, everything was done manually. To print wallpaper they used wooden forms in the form of frames on which the cutter cut out different pictures. Then the paint applied to the shape and shaped drawing on paper. The working day lasted 11 hours and during this time the employee had time to print one color up to 800 meters of wallpaper.

In the early 20th century factory owner becomes N.P. Dmitrieva and already by 1916 the factory occupies the second place in the number of workers. Then there were first machine for printing wallpaper. They are actuated by the rotation of the handle (like the manual meat grinder). Buyers can purchase wallpaper in the store at the factory or order them on samples directly at the factory.

After the revolution and the nationalization of all Moscow enterprises, among which entered the factory and on Krasnoselskaya №5, production on it stopped. In October 1923, when production was resumed, the factory was named "Wallpaper Factory № 5". The number of workers at that time was about 100 people at work in one shift produces about 3 million pieces of wallpaper length of 8 meters. But every year performance increases: in 1928 it amounted to 8.1 million. pieces per year, and in 1939 already 20.5 million. pieces per year. The speed of printing machines also increased and amounted to as much as 60 meters per minute.

When the Great Patriotic War started, the factory, like all other businesses, suspended production and directed all its power to help the front. The plant produces masking means for airforce and chemical-protective coating deposited on the fabric. After the victory in the June 1945 issue was renewed, and 60th years on the factory produces a third of the wallpaper in the country.